The technology behind thermal mugs was developed by Sir James Dewar in 1892. Dewar was a Scottish chemist who was responsible for a variety of discoveries and inventions. While working with liquid gases such as oxygen, he developed the Dewar Flask, which came to be known commonly as the Thermos, to help preserve the frigid liquid gases for longer periods of time.

A Dewar Flask is a glass or metal bottle with two walls, essentially two bottles, one inside the other. They are sealed and the air is removed from the space between to create a vacuum. Heat can’t conduct through the vacuum, so the liquid inside remains cold (or hot). Since there needs to be an opening at the top to allow the liquid to enter and leave, the Dewar Flask isn’t perfect, as heat can conduct through the cap. Usually materials such as cork or other good insulators are used, but they’re not perfect.

Although the Dewar Flask (or Vacuum flask) was developed by Sir James Dewar, it was developed commercially by the German company, Thermos, which began producing vacuum flasks commercially in 1904. Unfortunately for Dewar, he never filed a copyright for his invention and never profited from it. Thermos was a brand name for many years, but in 1963 it was declared a “generalized trademark” (at least in the U.S.) and is now used by many companies.

Thermal coffee mugs use the same basic technology, although usually not as advanced (or expensive!). A good thermal coffee mug has double walls, but more often than not, uses an insulating material between the walls or even just air instead of a vacuum. This is easier to maintain, especially with inexpensive plastic mugs. Air, although not as insulating as a vacuum, does insulate fairly well and some of the insulating materials used can also be quite effective.

True vacuum thermal mugs are available though, almost always in stainless steel as plastic mugs aren’t strong enough to maintain the seal, especially with daily use. Stainless steel thermal mugs usually come with a screw on plastic top to keep the heat in (cork wouldn’t be too effective with a coffee mug, for obvious reasons). Many of these have a spout that can be closed to help keep the coffee warm.

Some of the best thermal coffee mugs are essentially the same as a small thermos. These usually have stainless steel construction with an insulated screw on lid that needs to be unscrewed to get a drink. These will keep your coffee warm for an extended period of time, but probably aren’t the best choice for using in the car or any place you can’t pay full attention to the operation. 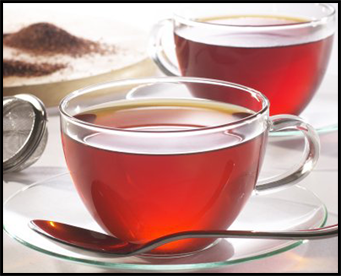 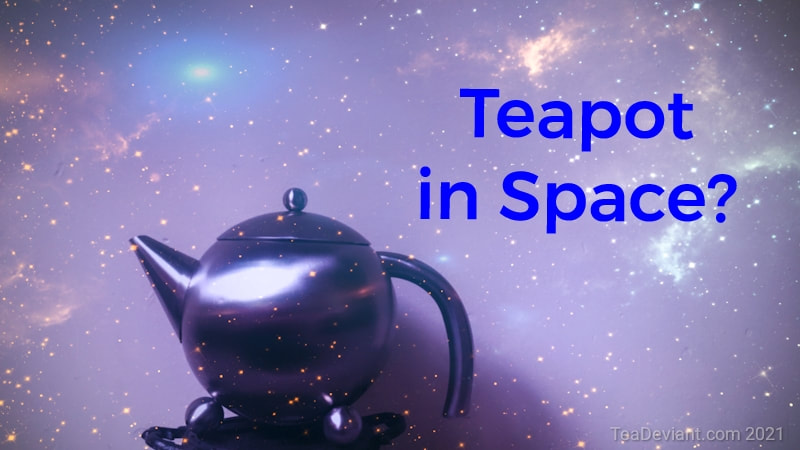 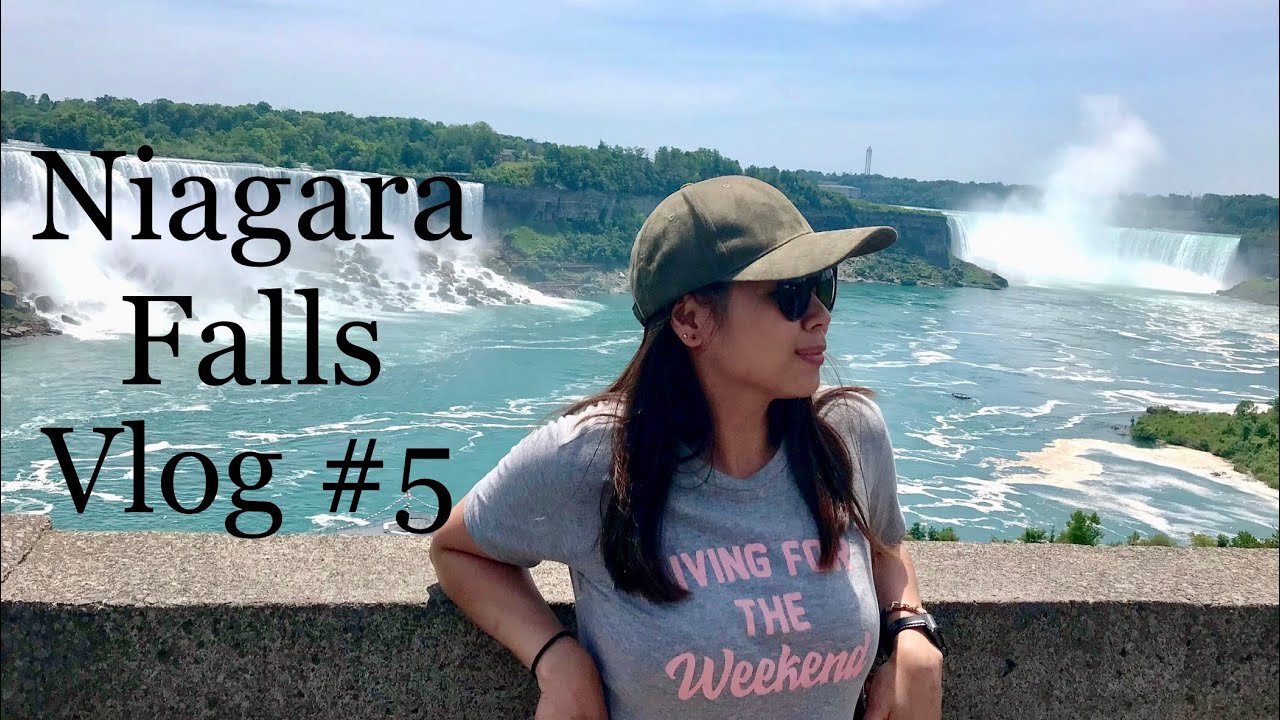 Are you drinking adulterated tea?