Bonsai is the art of growing certain species of trees in small pots. The practice of growing Bonsai trees dates back over a thousand years ago in China where it was then known as pun-sai. These first forms of Bonsai displayed rugged, distorted trunks that had sparse foliage which had a striking resemblance to animals held in high regard in Chinese culture such as dragons and birds.

Unlike the modern day Bonsai practice, the allure of the pun-sai tree was in this rugged nature that was used to corroborate many of the legends and beliefs in the traditional Chinese way of life. The more a tree looked like a dragon or coiled serpent, the more in touch with their spirituality the owner of the tree would feel.

Japan adopted many Chinese cultures and with that, took up Bonsai during the Kamakura times in 1185-1333 as part of the Japanese adoption of Zen Buddhism. Buddhism was a fast growing religion in Asia during that time. A Japanese scroll pointed to AD 1195 as the exact year when the Bonsai first came to Japan. But in Japan unlike China, growing the Bonsai became much more widespread. In Japan, the bonsai represented a spiritual coordination between humanity and nature.

The trees were not only limited to Buddhist monks but also found their way to the homes of royalty and noble men. In the aristocrats of the time, it was not only acceptable but also admirable for one to grow the twisted and dwarfed trees. The Japanese elite would proudly display the bonsai art on shelves. The pots used that time were deeper than what are used today.

Training on pruning and handling of the trees grew fast. Pruning would be done by removing everything else from the trees bark and leaving only the healthy growing parts. Japanese culture of bonsai trees remained relatively closed to the rest of the world (more so the West) until 1900 when the bonsai were put on display during an exhibition in Paris.

As one would imagine, the sight of miniature trees growing in a pot captured the imagination of many. This was an important turning point for the bonsai trees and saw a huge demand by people in Western countries for the plants as part of accentuating interior decor. Many in Japan benefited from this demand and farmers went ahead to put up nurseries to grow bonsai trees so as to sell them to foreigners. Bonsai has over time evolved to different types of trees that are adapted to different climates of the world.

Today bonsai still remains a strong part of Japanese culture. In the Japanese New Year celebrations, the display of a growing miniature plum or apricot tree known as tokonoma hardly ever misses. Bonsai is now not just limited to the aristocrats but is practiced by the masses. In Japan, the focus is on pines, maples or azaleas. 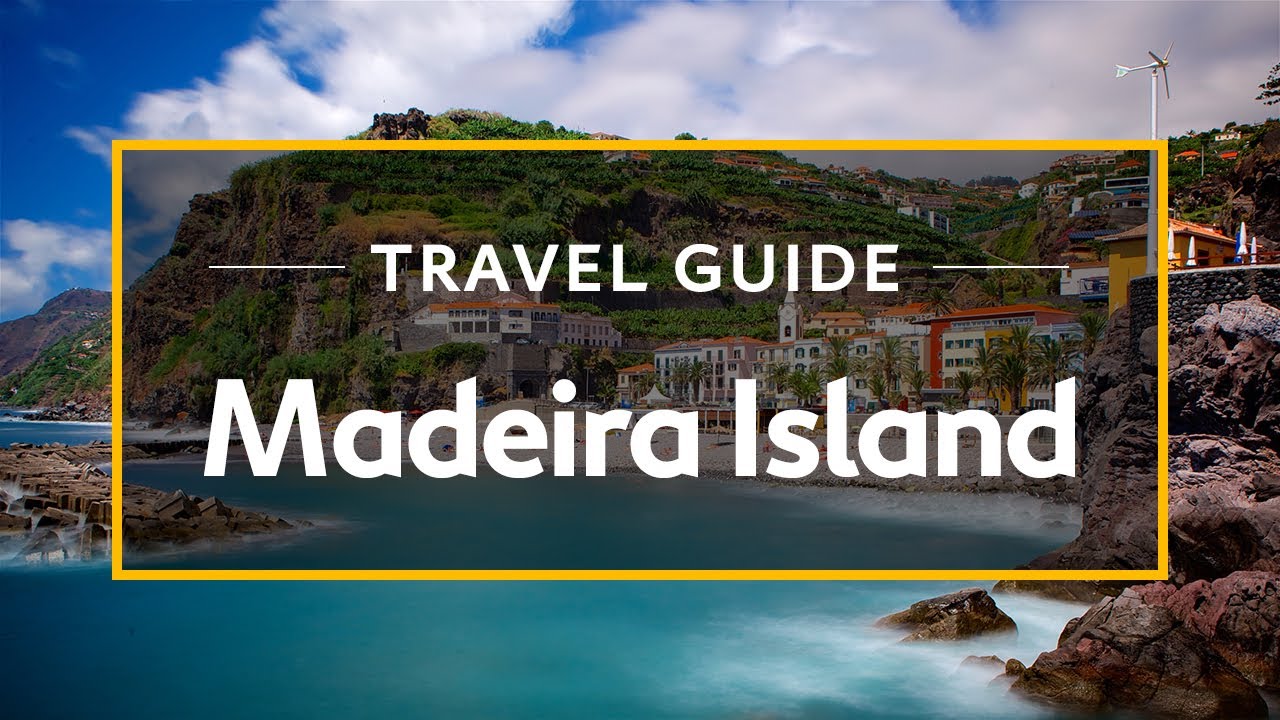 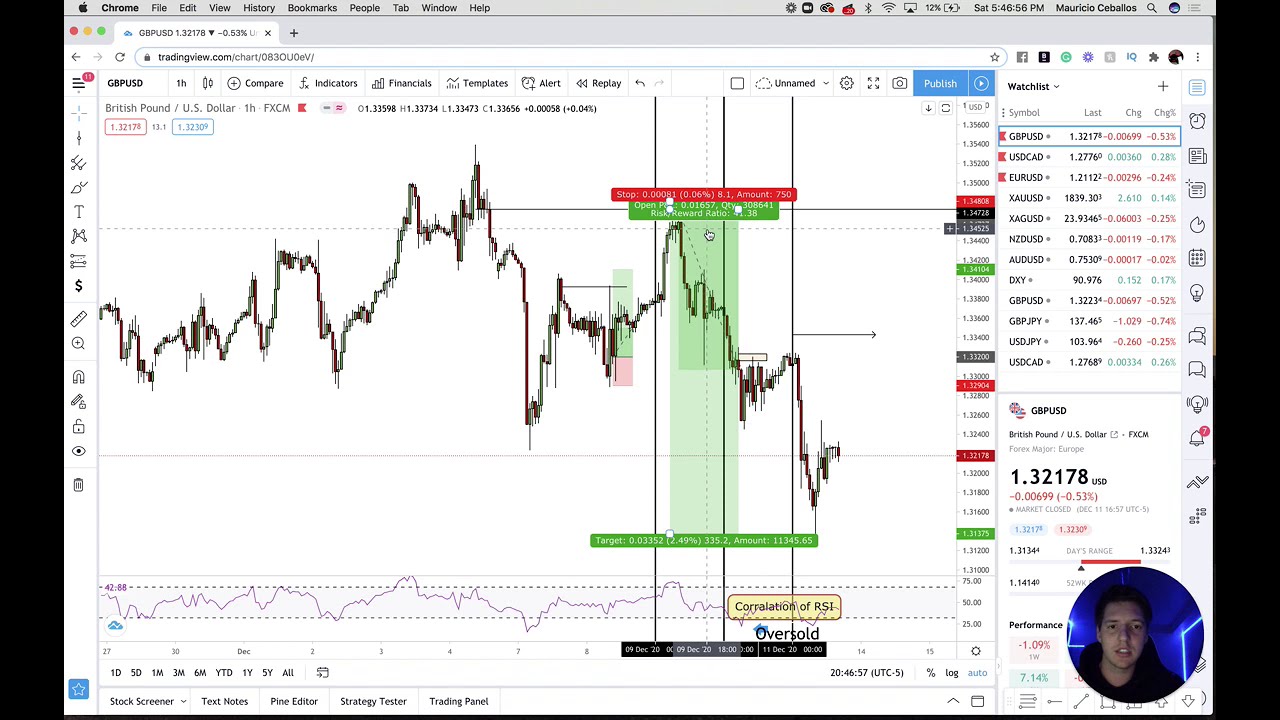 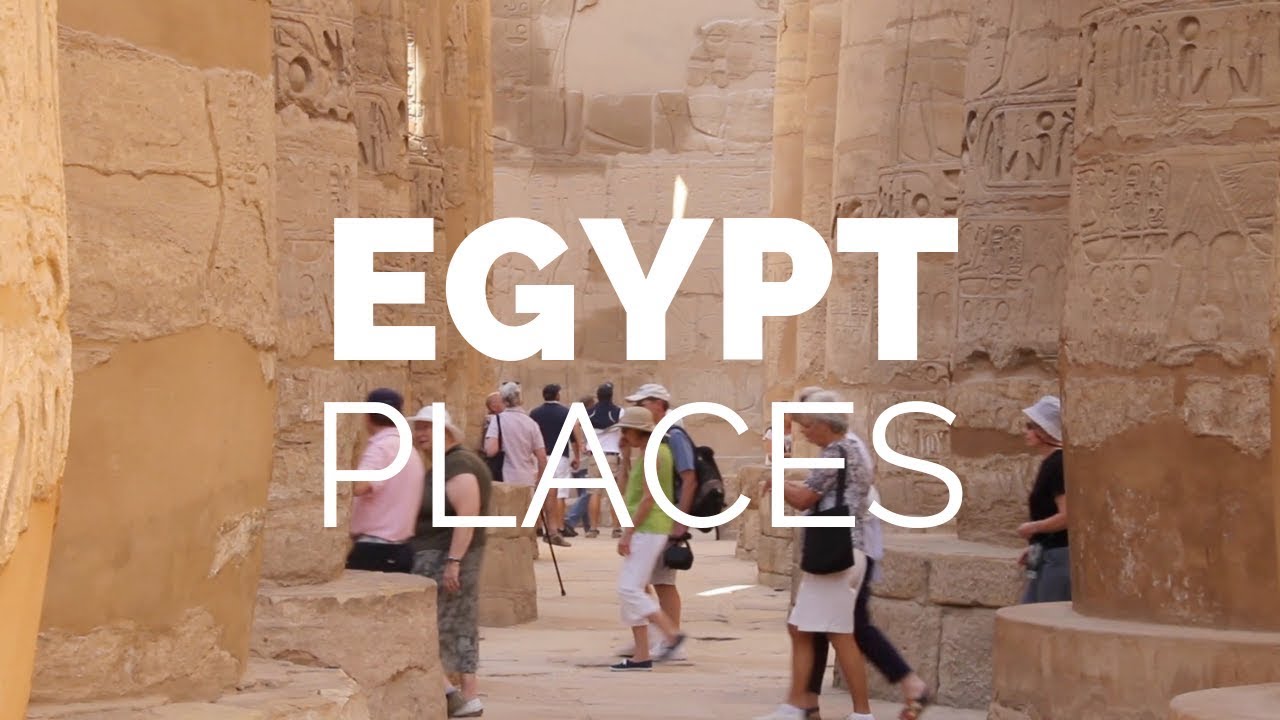 Art in Ibiza – A Well-Established Refuge for International Artists

A ‘ring of fire’ solar eclipse will bring a subdued sunrise...