MLM, which is the short term for multi-level marketing often preferring to use the term of network marketing, is an industry in which millions of people become involved each year. Some even make it to the status of millionaire in the process. Almost every conceivable product may be sold and purchased through this avenue of sales.

This is a people business in which the distributor, consultant, or representative is said to be in business for himself but not by himself. There are people in his “upline” who will help him success. There are people in his “downline” depending on him for assistance in helping them to succeed. The terms are sort of self explanatory, but each company has its own compensation plan and pay structure. They all work to some degree, especially in making the founders of the company very wealthy bringing with them a few fortunate souls who make a good living in the industry. Although most people who being the business will fail without finding any measurable financial success with it, still it is a way for the ordinary person without a lot of cash to invest to be able to earn money.

Food storage and emergency preparedness are seen to be important in this day and age. Many people have suffered in the difficult economic times. As money has become unavailable, it has become evident that being prepared for emergencies and hard times is a good thing.

Several churches and community groups have long advocated the advisability of storing extra food for a family’s personal needs. It may be difficult to achieve for most people on a large scale, but it is a good idea. It is something that can be started on a small scale and added to regularly as funds become available.

During natural disasters it has been shown that government relief generally takes three days to kick in to help victims. When there is a impending major snowstorm or disaster of nature reported as being imminent, store shelves are quickly depleted. It should not be difficult to store at least three days worth of food for safety’s sake.

The MLM industry has several companies involved with cater to the food storage and emergency preparedness areas. People are able to earn money as they teach and help others to become prepared for the uncertainties of life. It is possible to get on a monthly purchase plan for as little as $50 a month in order to begin a food storage program.

Often the food items used for longer term storage are dehydrated and are not the foods that people normally eat each day. It is a good idea to use the food storage once a week with a family to get them used to the taste of the food so that they will eat it if and when it becomes necessary to depend on the food storage for sustaining life.

For people interested in food storage and emergency preparedness, getting into the business through MLM may be the way to go. 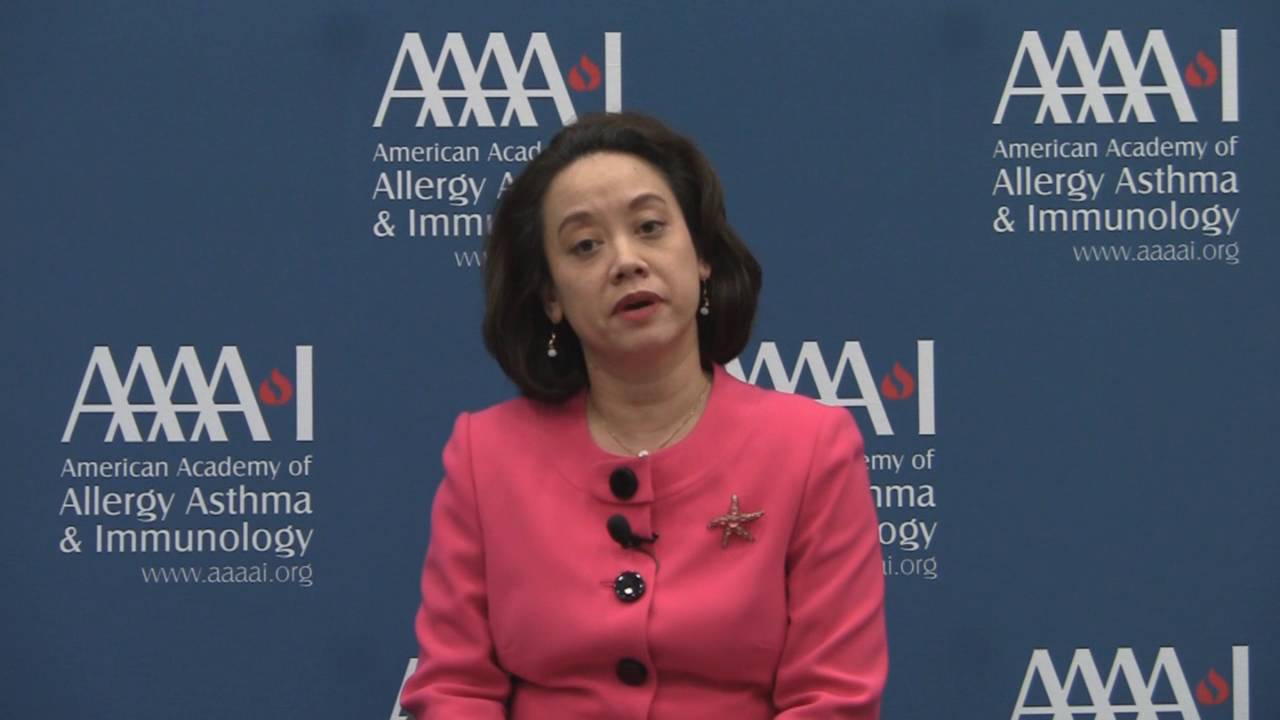 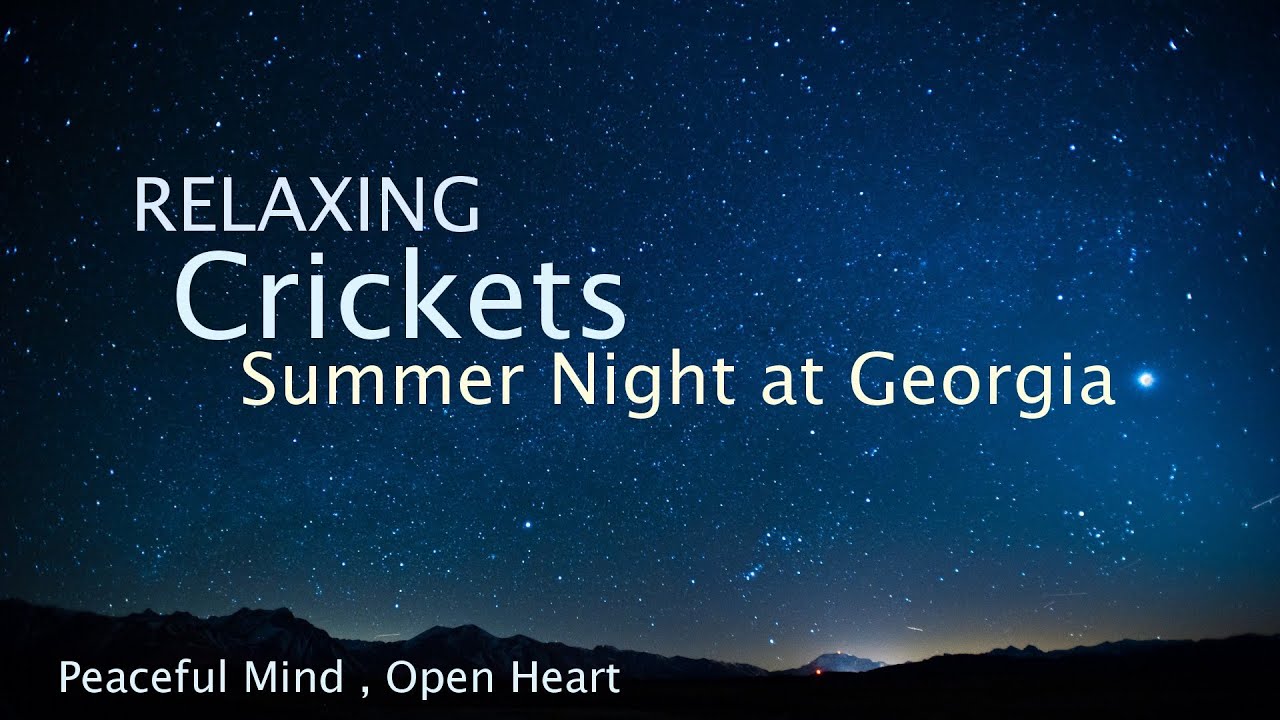 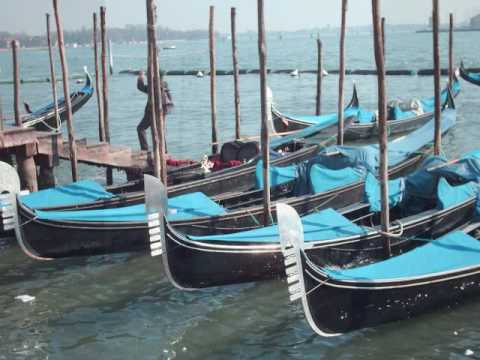 A Menu for Smoothies That Are Low in Calories